A few of us took the MGC stand to the Welshpool Air Show today. The weather was quite poor, unfortunately. Dave reckoned that the rain was due to start at 2, and in fact it started at 1.45.  I don’t think the show was as busy as it has been in the past, with the dull weather in the morning, and the forecast rain, probably putting people off. But before the rain started, we had a productive time explaining gliding to potential customers, and some people will certainly come and have a First Flight. So it was well worth going, even if the air show itself was cut very short by the rain, with most of the scheduled flying not happening. I did get a few photos. 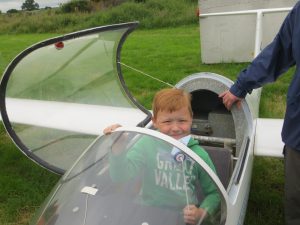 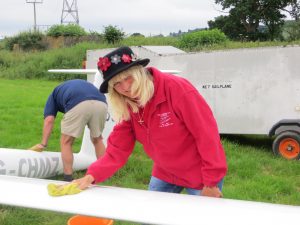 Helen doing some cleaning, for a change…. 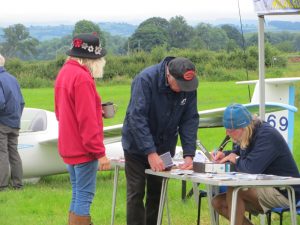 Dave signing someone up. 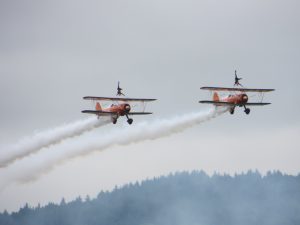 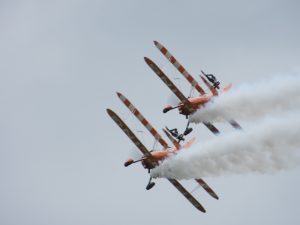 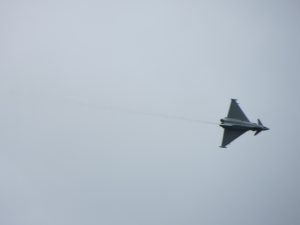 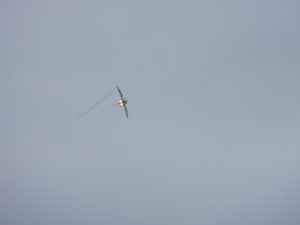 Mike showing people a glider. Most of them thought it was a model.

One Response to “Welshpool Air Show”