Well you could argue today was a better day with 4kt thermals a higher cloudbase and cumulus, although initially very short lived but later in the afternoon large cells formed and sometimes even worked! So a successful day for some while another had success with a field landing close to Leebotwood and the first for a few years. A good field although the landing run of 170yards made it feel smaller! And the socially distanced retrieve worked perfectly! 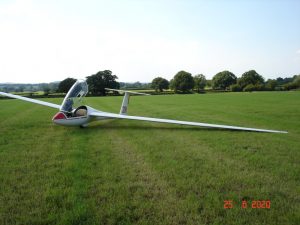 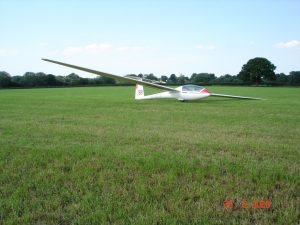 Paul, note the lack of cu!

Sorry, the comment form is closed at this time.